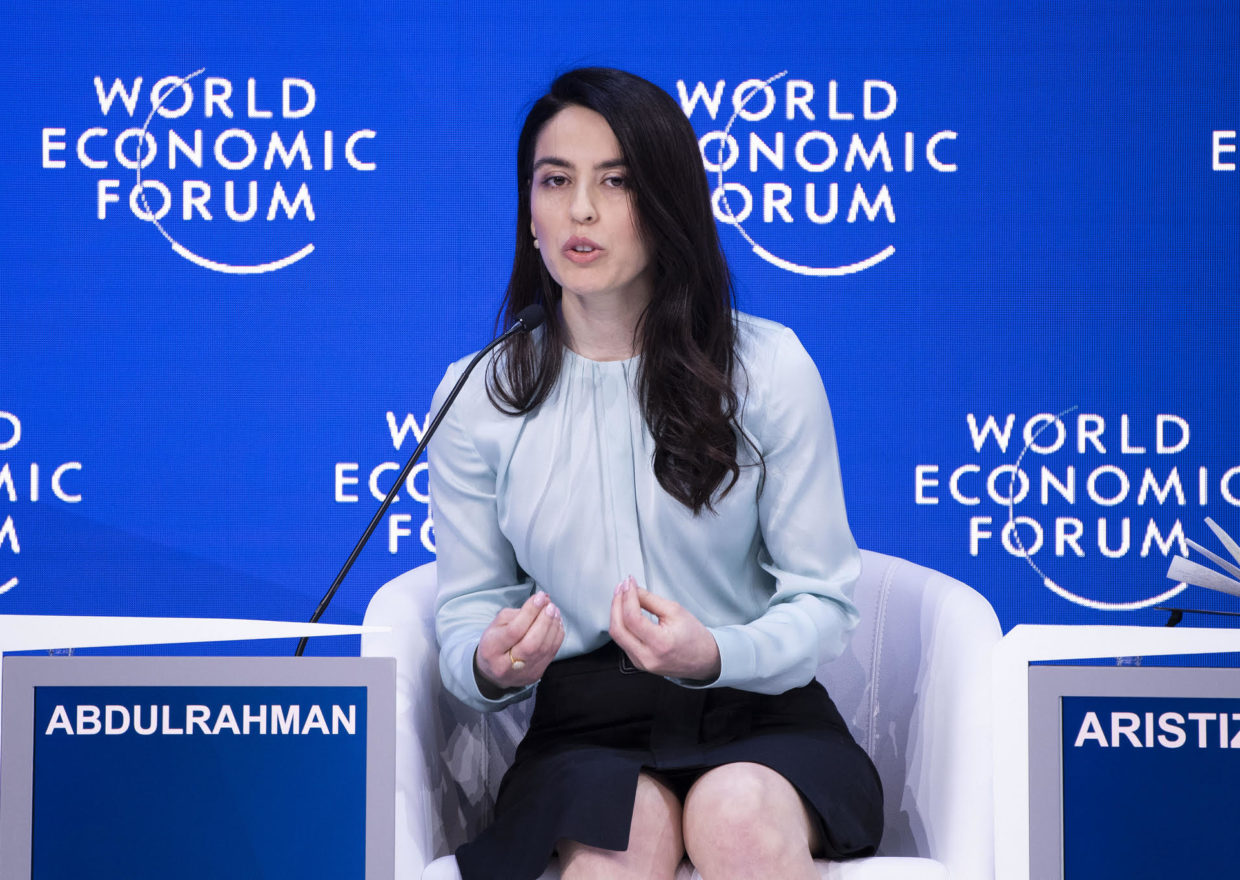 When you are sitting in any place in Iraq, you will experience that at some moment the electricity will turn off for a second. It will, however, quickly switch on again. This shift between the public and private electricity services in Iraq proves that Iraq is not able to provide electricity for the whole nation for 24 hours a day. With her company called KESK, Basima Abdulrahman wants to solve this problem by making houses in Iraq less dependent on this energy system. In this way, Iraqi buildings will be more ready to resist any new kind of crisis.

Starting in the middle of a crisis

From a cosy café in the city of Erbil, Abdulrahman shares the story of KESK, “the first consultancy for green buildings in Iraq”, as she claims.

KESK started in 2017, in the midst of both a military operation to defeat ISIS and an economic crisis. Since 2014 a big part of the budget of the government had gone to the military. At the same time, the prices of oil dropped from 70 to 50 dollar per barrel. As Iraq relies heavily on oil export, the people working for the government received less than half of their usual salary.

During that period the focus of the Iraqi people was just on surviving, Abdulrahman tells. This, however, made Abdulrahman – an engineer with a passion for the environment – realize why people in Iraq need green buildings, especially in times of crisis. “We were having electricity for only 6 hours per day,” Albulrahman explains that Iraq has a system with two kinds of providers of electricity: a public and a private one. The public system is not able to provide energy for 24 hours a day. On the other hand, the private grid is very expensive, so not everyone can afford to have 24 hours of electricity or they just use electricity for basic services. This does not include air conditioning. As such, the Iraqi who could not afford the private grid had only 6 hours of electricity a day between 2014 and 2017.

According to Abdulrahman, green buildings can offer a solution to this problem, by lowering the demand for electricity. “If we were able to implement some strategies on a large scale for cities and buildings, then the electricity demand will be reduced and we will not have to struggle so much during a crisis.”

Since 2017 KESK has been helping clients in institutions to design, implement and manage green buildings. “It is a building that is designed and implemented to reduce consumption.” This could imply any kind of consumption varying from water to energy. KESK works with a rating system called LEED. Some of the services they offer are: designing and retrofitting buildings, project implementation, solar energy solutions, green building certification, and capacity building for public and private institutions.

When Abdulrahman started her business, the awareness on this subject was still low. “Three years ago, people were only paid 40% of their salary so nobody wanted to talk about anything. They were just trying to find alternative sources of income.” As of now, Abdulrahman feels like something has changed. “I feel like after things are slowly going back to normal more expectations arise. People and the government are willing to do something new and different to tackle these issues.” The awareness-raising that KESK had done in the meantime, had some success Abdulrahman illustrates, even at the decision-making level. As they have, for example, been invited by the Ministry of Planning to conduct a seminar for different ministries.

From all the work they carried out so far, Abdulrahman is the proudest of the first green building project they carried out in Mosul. “I am really proud of it. I haven’t seen any kind of initiative like this in Iraq before.”

Pioneering as a female leader in Iraq

Like other social entrepreneurs in Iraq, Abdulrahman seems to be a pioneer. Green buildings are clearly a new concept in Iraq. Abdulrahman tells about the struggle that comes with being a pioneer. For her, it is especially the encouragement from her social environment she needs every now and then. “People will say: amazing, but in Iraq, it is very hard. When I hear things like that, it is discouraging.” However, this struggle will not bring her down. Instead, this ambitious Iraqi takes her time finding her strength back and getting up again. According to Abdulrahman it also helps to look for supportive peers in her close circle. “If you are trying to stay strong alone, you might fall down at some point and never get up. If you are strong and surrounded by people who support you, then it is much easier to get up again.”

“If you are trying to stay strong alone, you might fall down at some point and never get up.”

Moreover, it is not usual for a woman in Iraq to be a leader. The founder of KESK explains the people in Iraq don’t expect big things from a woman. “We have this perception that a woman would usually just follow someone or something, someone’s vision or someone’s idea.” Yet through her own experiences, Abdulrahman encountered that by sharing new ideas and knowledge, you can change the perception of people. “So I see this change happening inside their mind where the person thinks: this is not what I expected from a woman and I am intimidated. Now I have to sound knowledgeable as well. ”

Abdulrahman is positive about the future. Although Iraq has new challenges now, like dealing with a high number of COVID-19 cases, KESK is working on new projects.  For Iraq, she hopes that the country will focus on development. “I hope that the future of Iraq is all about development and embracing a peaceful environment where all people live in harmony.”