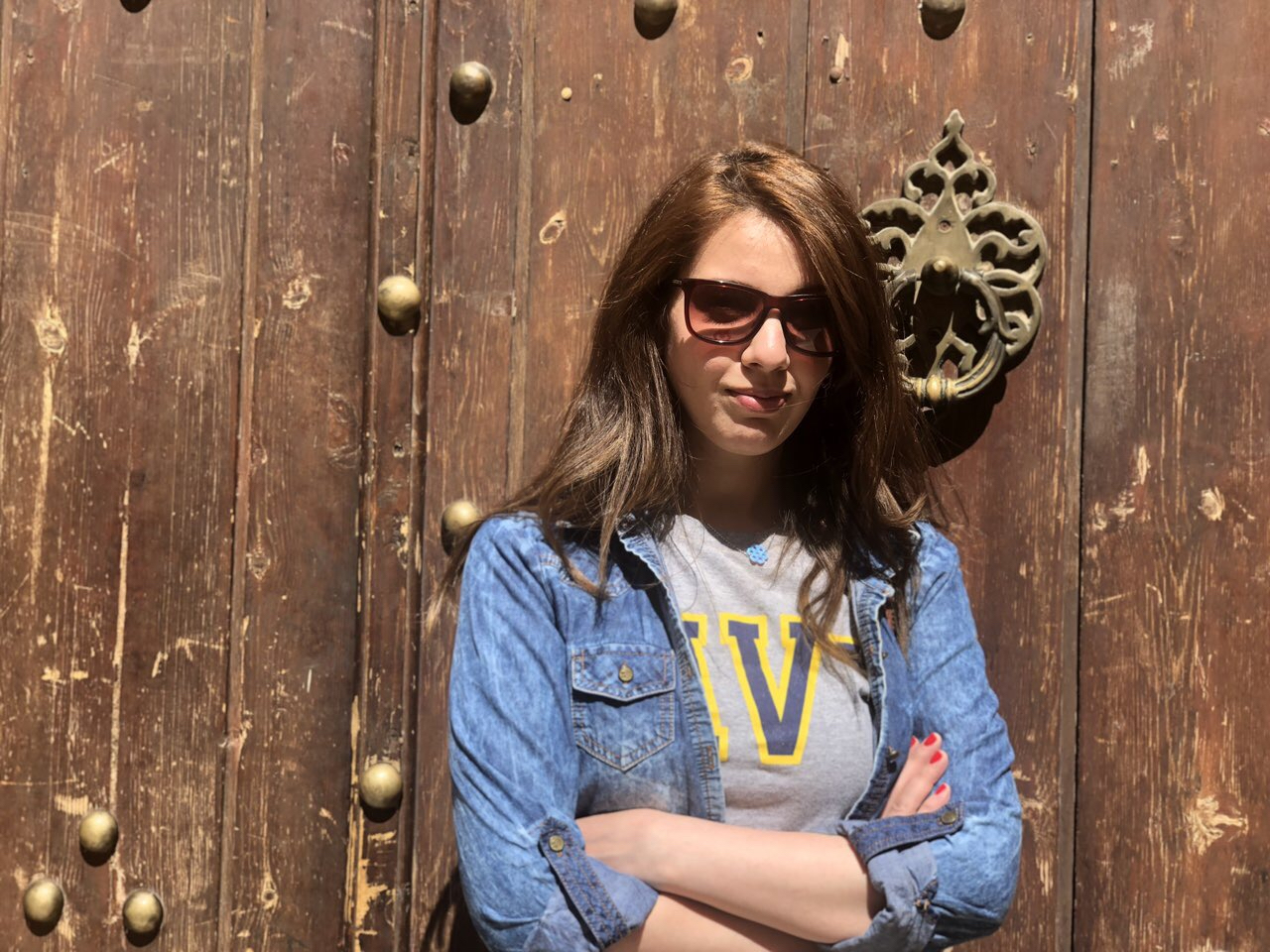 When you move out of your home country, what can you still do to support your homeland? A lot, as the story of Hella Sketch shows. With her creative sketches, Halah Ziad helps to create openness for different ideas under young Iraqis. Furthermore, Zaid plays her part by raising awareness on COVID-19 and breaking the… END_OF_DOCUMENT_TOKEN_TO_BE_REPLACED

In recent decades, Israel has emerged as one of the major technological powers in the world. With fewer than nine million inhabitants, Israel has nearly five thousand tech companies. Cisco, Paypal, Google, Facebook and Intel are large companies developing new products in Silicon Wadi and all over Israel. Due to the friendly climate for startups… END_OF_DOCUMENT_TOKEN_TO_BE_REPLACED 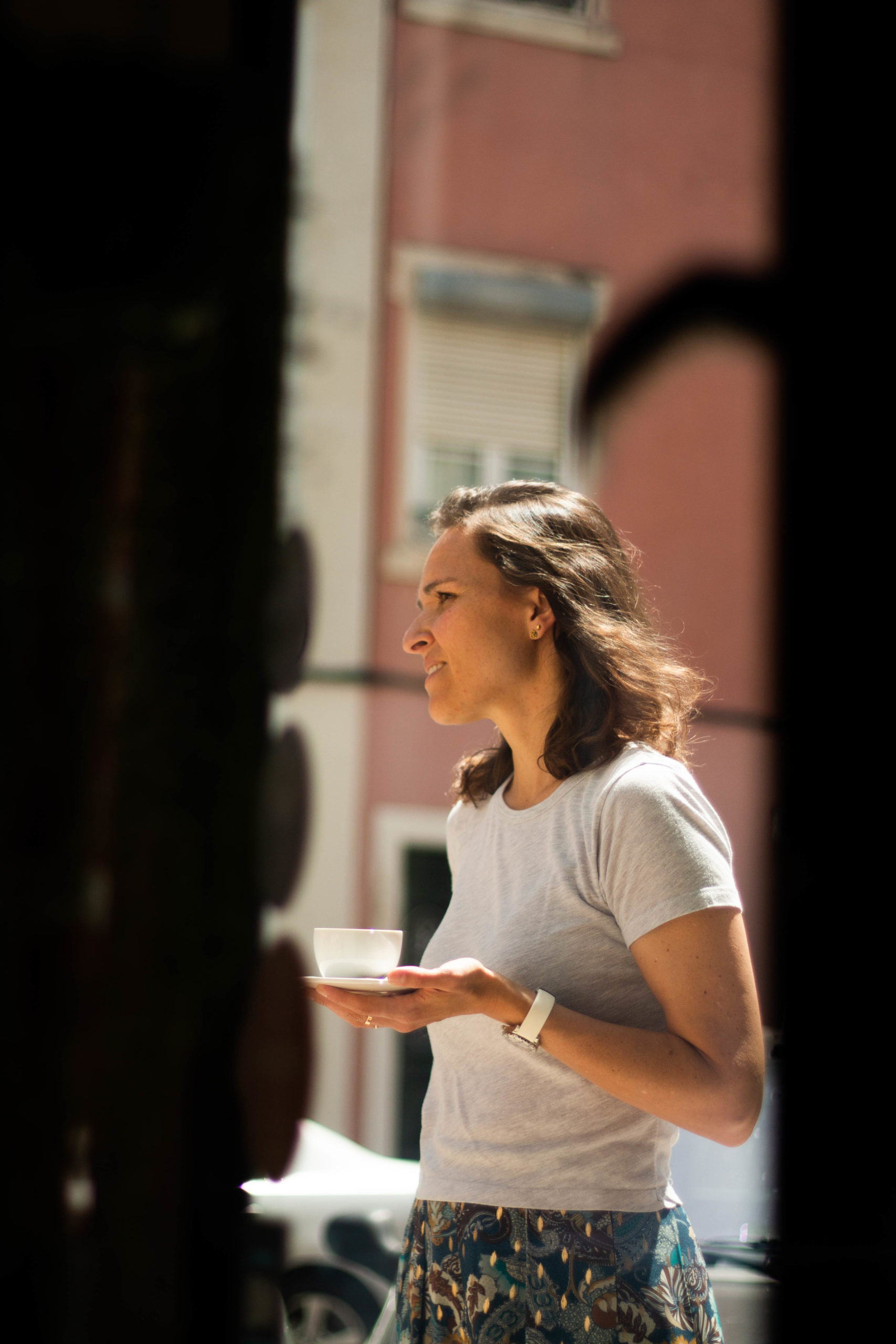 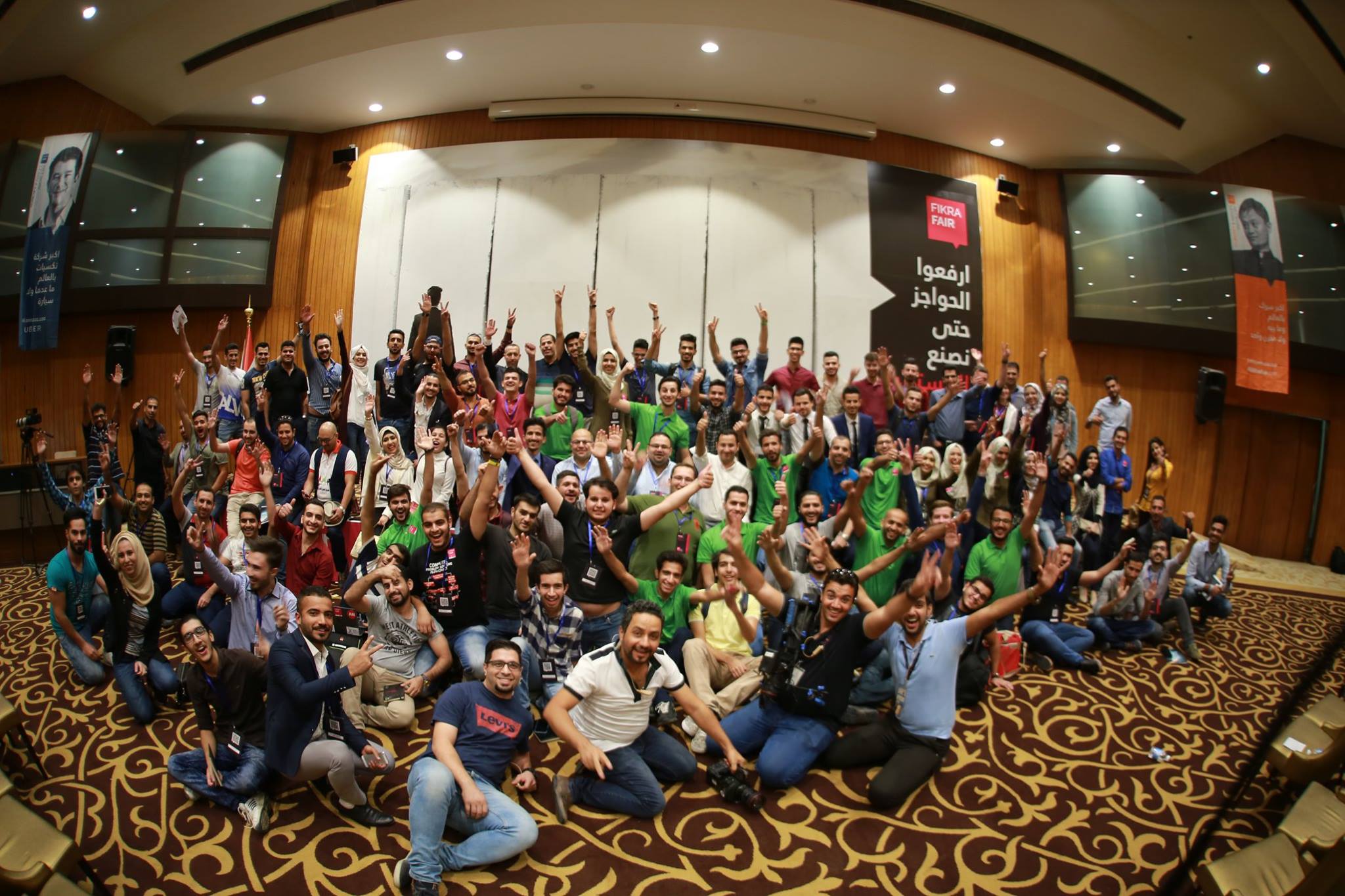 While Europe is caught up in the Coronavirus crisis, Iraq – apart from this pandemic – faces many other problems that need to be addressed. Therefore, social enterprises FikraSpace and the Station are attempting to create problem solvers in Iraq by focusing on entrepreneurship and technical talents. Although there wasn’t much attention for entrepreneurship in… END_OF_DOCUMENT_TOKEN_TO_BE_REPLACED 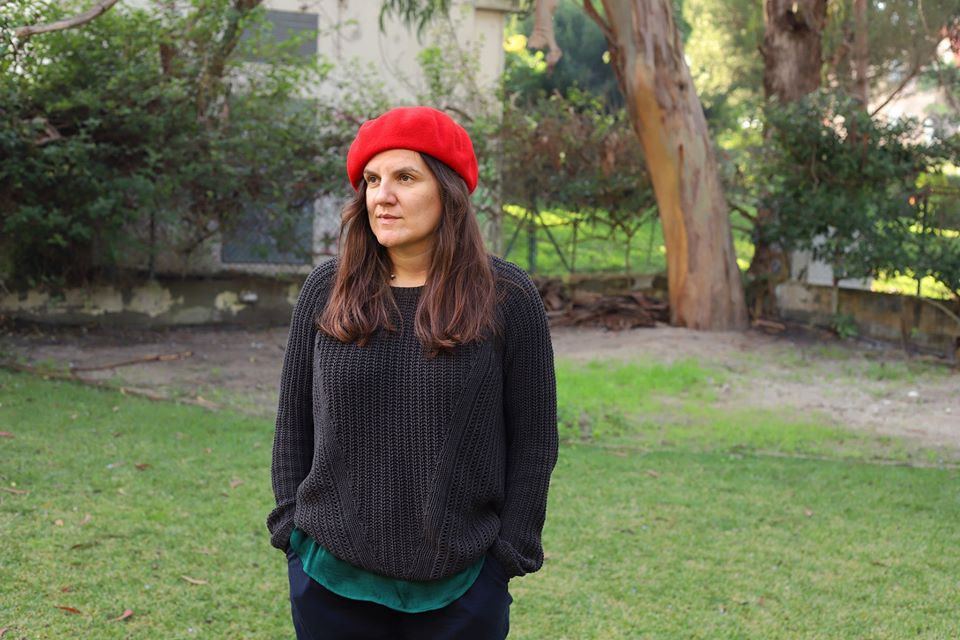 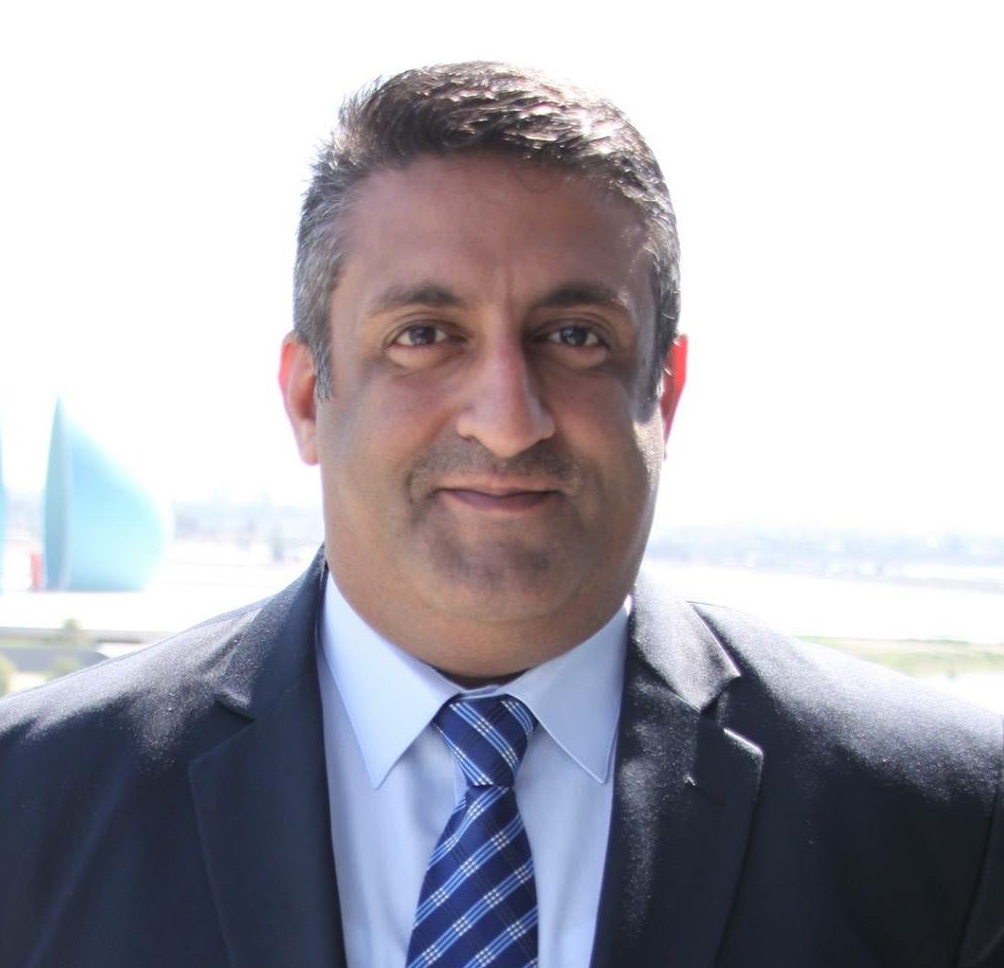 An important Commission in the Netherlands – led by Hans Borstlap – recently put forward a policy advice in which permanent jobs were marked as ‘the norm’. However, a few thousand kilometres east, Mohammed Alkhafaji from Baghdad considers temporary jobs as the best solution to youth unemployment in Iraq. He is determined to work on… END_OF_DOCUMENT_TOKEN_TO_BE_REPLACED 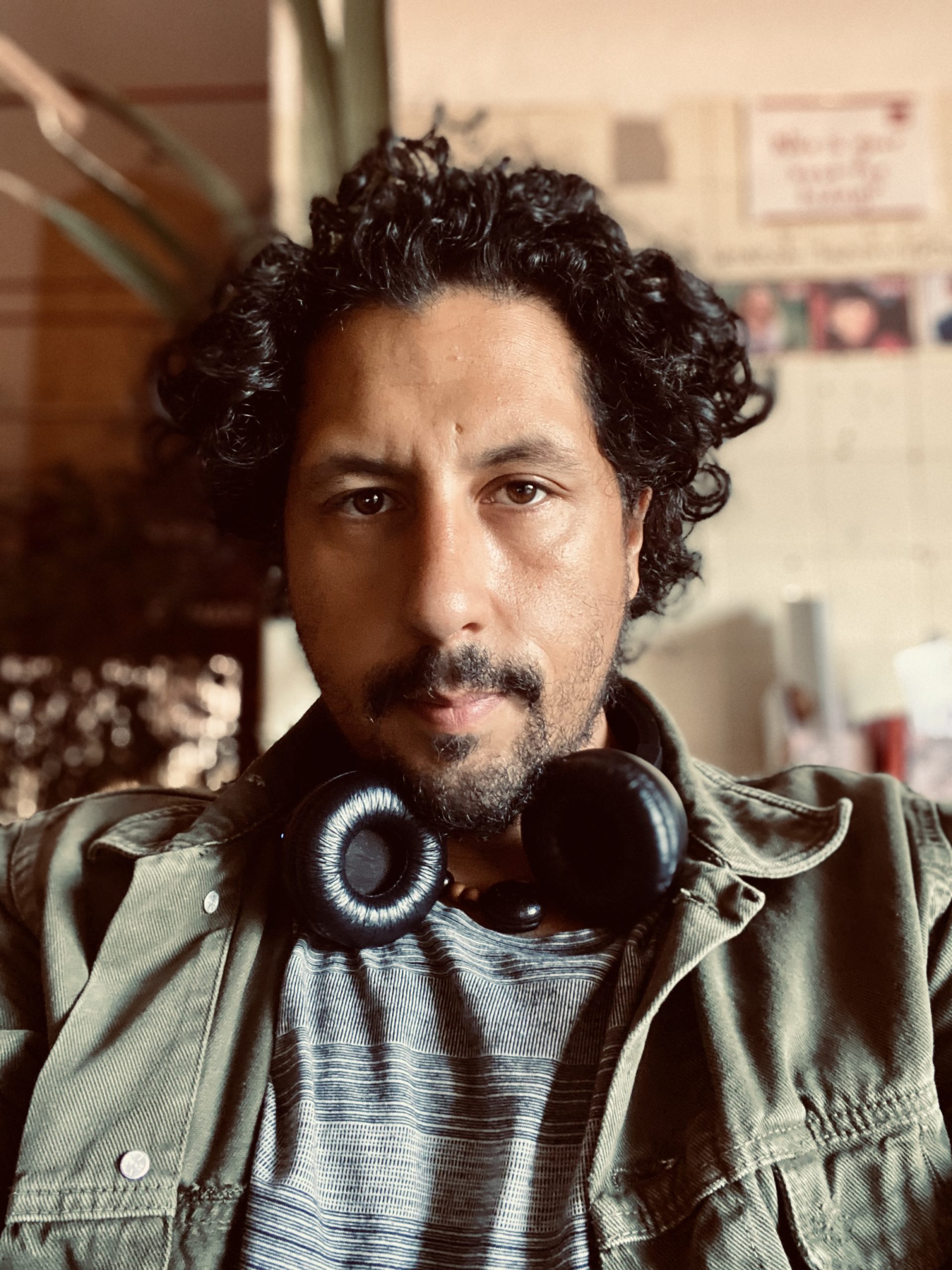 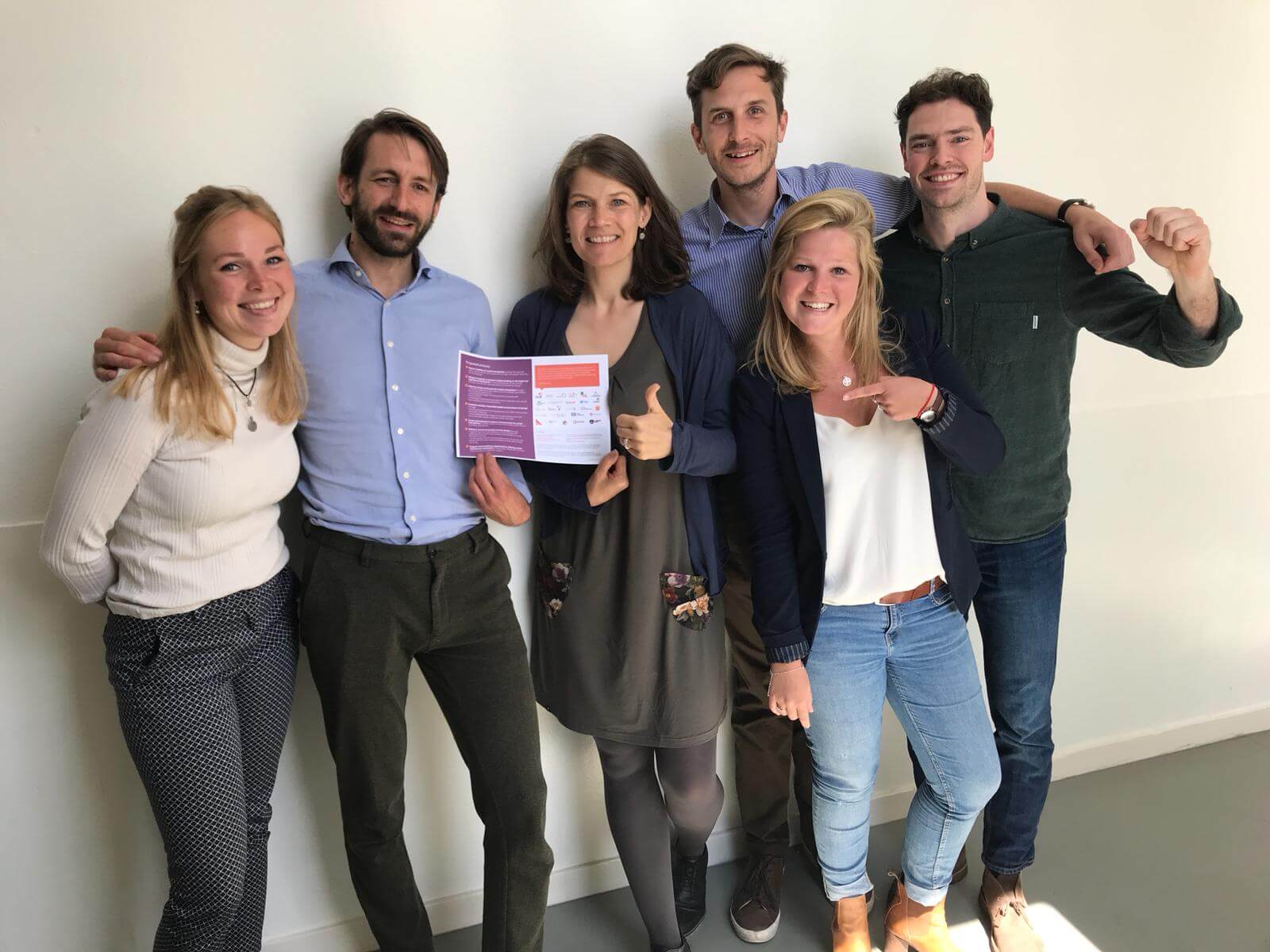 “Dear new Commission, Euclid Network, the European Network representing social enterprises, together with 24 of the most prominent national networks for social enterprises from 20 countries join forces to wish you a successful mandate. As European Commission you are in a good position to enhance social entrepreneurship and social innovation in Europe. In this statement… END_OF_DOCUMENT_TOKEN_TO_BE_REPLACED 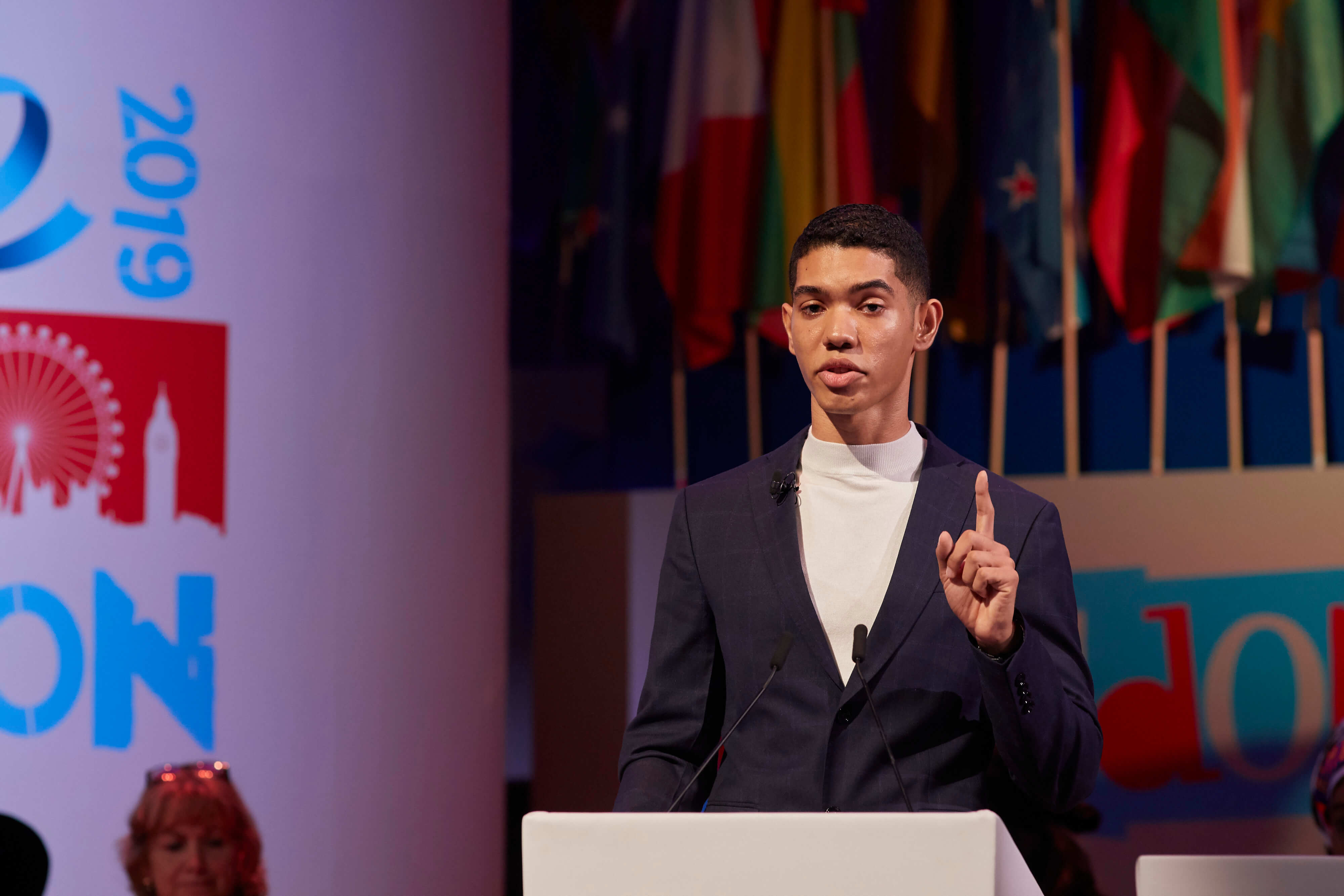